December 24:
On the second day of the winter session, MNS MLA with all votes in the court successfully passed the Shakti Act. The law provides harsher punishments in all cases such as rape, gang rape, acid attack, controversial or offensive content about women and children on social media, defamation by broadcasting photographs. Meanwhile, MNS MLA Raju Patil thanked the government and said that it was a victory for all women in Maharashtra.

Against the backdrop of frequent incidents of rape in Maharashtra, MLA Raju Patil had repeatedly demanded that there should be a strict law on the lines of Andhra Pradesh to ensure justice for rape victims. This type of crime continues to be investigated and heard in court for years. Therefore, there is no fear of the law on the perpetrators and it is taking a long time for the rape victims to get proper justice. Therefore, MLA Patil had underlined the need to make strict laws in Maharashtra as well as in Andhra Pradesh. 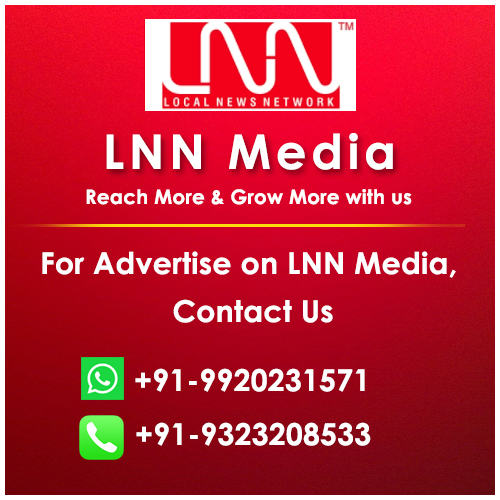 LNN is Kalyan city’s first dedicated web publication providing information on news, views, things to do and other interesting stuff. We seek to distinguish ourselves by providing original, enterprising, up-to-the-minute local coverage.
संपर्क करा : localnewsnetwork1@gmail.com
© Copyright by LNN
This website uses cookies to improve your experience. We'll assume you're Ok with this, but you can opt-out if you wish. Cookie settingsACCEPT
Privacy & Cookies Policy